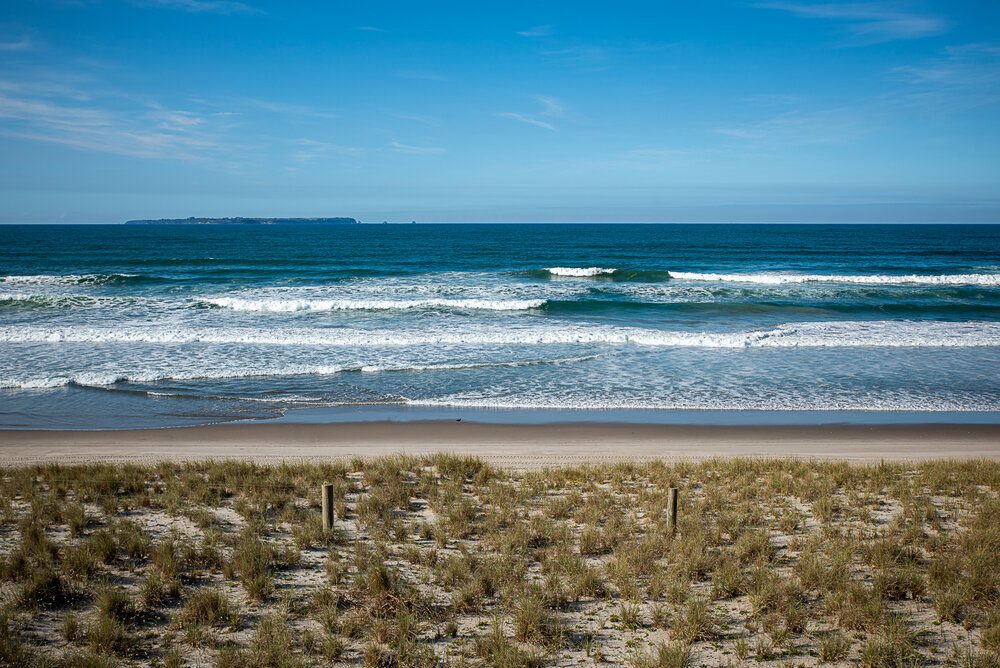 Currently there are 5 Trustees on Tumu Kaituna 14 Trust. An election is to be held to appoint two additional Trustees to bring the number up to 7 Trustees. The Trust now calls for nominations to be submitted for these two positions.  If there are more than two nominations, a vote will be conducted.

Nomination forms can be downloaded here:

Once downloaded you can print and complete the form before scanning and emailing the form to the returning officer at nero@gha.co.nz along with a one page profile of the candidate by the closing date of 4.30 pm on Friday 29th July 2022.

Nomination forms and profiles may also be delivered by the closing date to GHA, Chartered Accountants, Level 1, GHA Centre, 1108 Fenton St, Rotorua. This notice is also being posted to all owners where postal addresses are held.

As recommended through the recent engagement process, nominees to stand as Trustees should:

If a vote is required, then a postal vote election will be held. The postal vote will be conducted by the independent Returning Officer GHA, Chartered Accountants Rotorua, who will send out voting packs to owners. To vote, you must be a registered owner in the Trust, and voting will be conducted on the basis of one owner, one vote (with whānau trusts equalling one vote).  The highest two polling candidates will be put forward to the Māori Land Court for appointment as Trustees.

Note:  This election is NOT part of the Rotation Election process which is separate and requires a variation of the Trust Order approved by the Māori Land Court before that can be implemented. Postal voting for this proposed variation will be distributed separately.