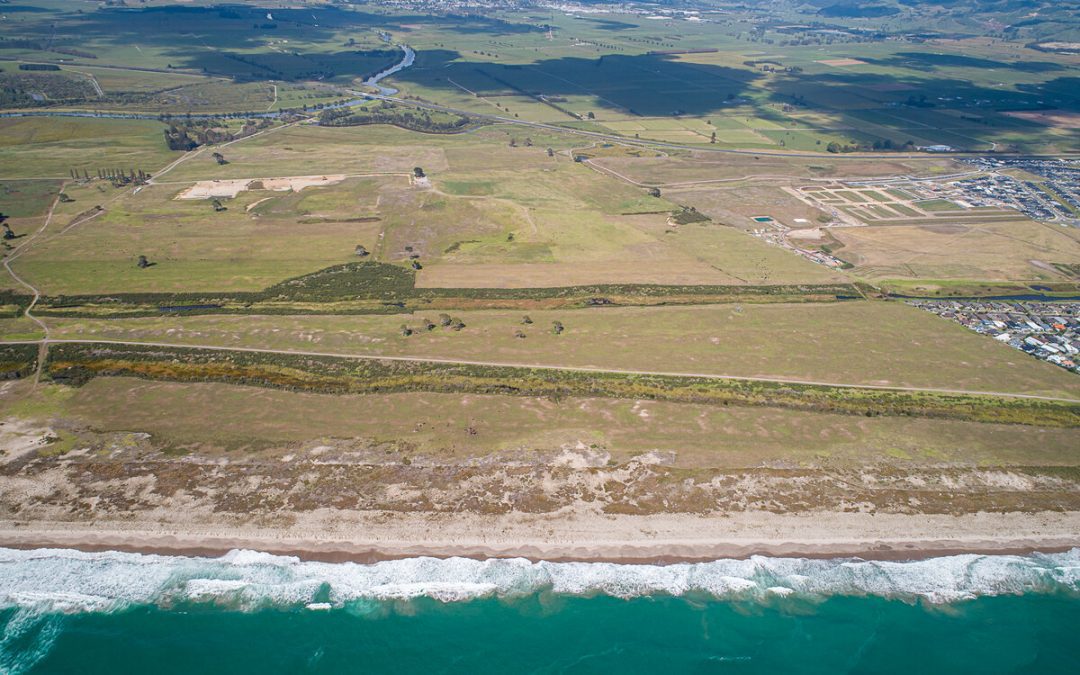 The people who sit around the board table determine the success of a project along with their skill, perspective and the ability to discuss debate and reason. In all boards the mix of trustees should be one that provides a depth and breadth to make quality decisions, for the future of the organisation.

Trustees are required to carry out their duties efficiently and to administer the assets of the Trust in accordance with the obligation set out in the Trust Deed, in accordance with the laws and in line with the expectations of our owners. We believe our trustees should be appointed by a fair and transparent election process. This post outlines the considerations and reasons why we are doing this and how we propose to achieve this.

Firstly, our vision is that our whenua will be available to support us and our children, who follow – mō tātou, ā, mō ngā uri, a muri ake nei. And, it must be managed by a core team of competent trustees.

The current Trustees have been in their roles for more than 30 years. They were originally appointed for life by the Maori Land Court at the request of owners with a vision to develop the Trust lands.

While the current Trustees still have plenty to offer to progress the Trust, the time will come soon when new governors must be introduced to pick up the mahi and carry on the vision.

But before we do this, we must make some changes and in doing that we need to be able to overcome some obstacles.

The Trust Deed and Rotation System

One of these obstacles is that we need to change the Trust Deed to allow for the rotation of trustees. At the moment, the current trustees who were appointed in 1990 retain their roles until they resign or are removed by the Māori Land Court.

There are currently six remaining trustees.

However, through a series of consultation hui and a postal vote with owners, it was supported that a rotation system is introduced, where trustees either stand down or seek reelection after a period of time.

Our current proposal is that seven trustees should be elected for a period of five years with elections held every two years to ensure there is proper rotation and continuity of Trustees. Current trustees would retire on the following basis: two at the next two elections and then the remaining two at the third election. Retiring trustees can seek reelection.

Trustees would be elected by a postal vote and nominees should have:

The highest polling candidates will be referred to the Maori Land Court for formal appointment.

This will ensure we get fresh input and ideas along with the right mix of talent, skills and experience to make the most of our opportunties. To introduce this policy we need to put forward a variation of the Trust Order. We must also show that we have engaged and have sufficient support from our owners, and then seek the approval of a Māori Land Court judge. The difficulty we have is that the Courts have not clearly stated what the threshold of sufficient owners support is required so it is not certain what process is going to convince a Judge to approve such an application.

This kaupapa is important and will be an ongoing part of our owners engagement and approval process when we have formal hui to consider development matters and variations to the Trust Order.

Following the first two Engagement Hui the Trustees received the following feedback, which they have responded to below and will seek further feedback at the upcoming Engagement Hui prior to drafting proposed resolutions for voting:

Q1: Are the Trustee requirements re 7 years experience and NZQA fixed?
A1: No, we are seeking feedback on all aspects of the Trustee Rotations & Elections proposal.
The Trustees believe rotation will provide important continuity while bringing in new ideas and skillsets.

Q2: Shouldn’t the Trustee Rotations and Elections be held first before any development options for the land are considered?
A2: The Trustees believe both processes should proceed concurrently. With a strong Government focus on housing for Māori the Trustees want to ensure that the Trust is in the best position to secure funding opportunities for infrastructure and housing that will also meet the wider Trustee Guiding Principles. More feedback is sought on this point.

Q3: Trustee Eligibility; do they have to be an owner?
A3: A trustee should either be an owner, or a descendant of an owner affiliated to the whenua.

Owners feedback on this proposal is welcomed.