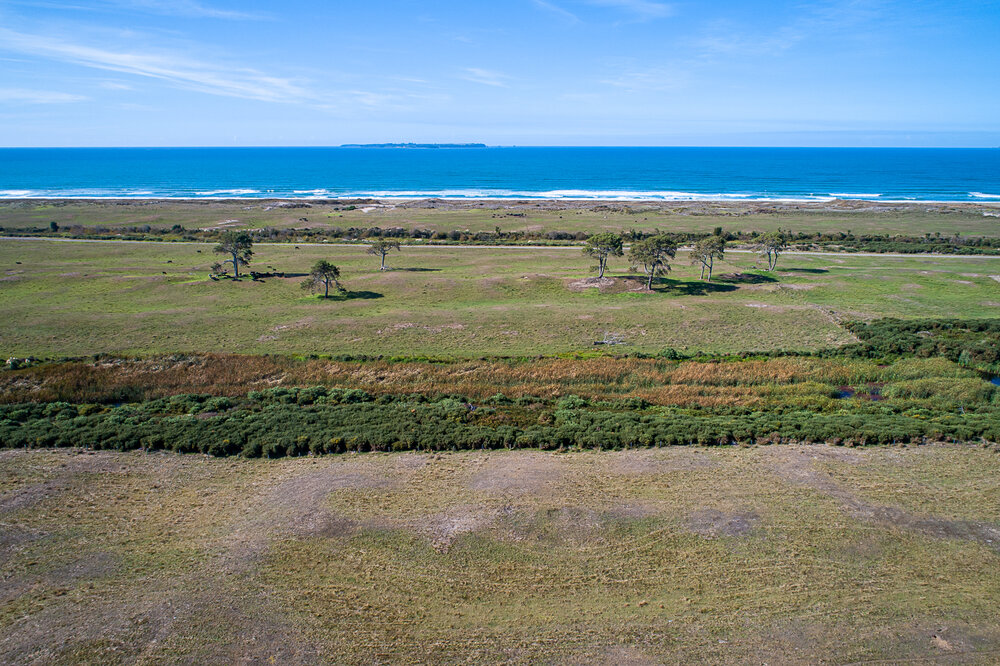 We have now published the video from the third Tumu Kaituna 14 Owners Engagement Hui held via Zoom on Saturday 2nd April 2022.

You can watch the video here.

Here is a download of the presentation from this hui.

60 Participants plus additional observers at individual venues, record of attendance held by TK14

As recorded in the chat function, record held by TK14

Leo Watson introduced himself as the facilitator and acknowledged the Trustees and the loss of Pirihira Fenwick.

Leo Watson and Alex Wilson then took attendees through the expected meeting protocols and Q&A functions, plus the agenda. He also stated that previous presentations would be taken as read, rather than going through everything again as they are available online.

As per the power point (annexed) the following presentations were made:

For those that have not attended a previous hui, Leo took attendees through the process and purpose detailed in the slide.

Uenuku Fairhall provided an historical context of the Trust lands from 1350 covering key events and identifying historical locations as per the slides and encouraged owners to find out more about the history of Tumu Kaituna.

Leo took owners through the guiding principles and encouraged new attendees to watch the recordings of the two earlier engagement hui as more detail is provided in those hui. The slide detailed the proposed development opportunities and feedback from the earlier hui suggested owners were in broad agreement with the principles. Feedback is still welcomed.

The key principle is to retain the Māori land in Trust ownership. Any claims that the land is to be sold or gifted away are completely erroneous. Land is to be available for development using leases and easements rather than selling land or having the land taken from owners. The Council would look at an easement for roads and infrastructure and as part of that, would also look to transfer additional council land to owners. Leo encouraged owners to treat these proposals as a fresh start and try not to get caught up with historical issues.

Leo spoke to this and the rotation idea has been put forward previously. Currently there are 6 trustee positions and the aspiration is to have 7 trustees. There is a current owner dispute as to whether an election should have occurred for the 7th position and an application in respect of that is currently with the Chief Judge. Current trustees are very much in favour of trustee elections and rotation.

Propose that an election is held within the next four months for two new trustees to bring the total number to 7. Any newly elected Trustees will still need to be approved by the MLC.

A separate process would be followed for the Trustee Rotation and Elections scheme as it requires owner support and a variation to the Trust Order to be filed with the MLC.

Leo then took attendees through the amended Trustee Rotation proposal following feedback from hui 1 and 2. This proposal is in addition to the election for two trustees to be held this year.

Elections held this year are being done so under the current Trust Deed however the proposed amendments (once finalised) will require an amendment to the Trust Deed and this will need to be lodged with the MLC for approval.

The trustees are seeking feedback on the amended proposals and please refer to the website for further details.

Leo introduced Martin Udale from Essentia Consulting Group who has been appointed by the Trustees to assist with applications to the Whai Kāinga Whai Oranga fund.

An application for funding for a business case and feasibility study for housing on TK14 land has been lodged with Te Puni Kōkiri.

Martin took attendees through the various housing options and provided further details and also suggested owners familiarise themselves with the housing options on the TK14 website.

Alex Wilson then spoke to the development costs to date and confirmed they were $2.5 million as mentioned in the two earlier hui.

Jeff Fletcher took attendees through the slides in respect of the draft structure plan and provided further detail around the surrounding developments, including the infrastructure corridors. He also encouraged owners to have a more detailed look at the slides on the TK14 website. Trustees have a preference for option 1 as they believe it will have the best outcome for the short, medium and long term.

He then talked to the Q&A’s from hui 1 and 2 and provided further details on the benefits of Option 1 from the draft structure plan. He also encouraged owners to provide their feedback on the proposal.

Following some of the points coming through on the chat function, Leo then reiterated that these options were being put to Owners as options and it was all dependent on whether owners saw any benefit in opening up the block for development. None of this will be undertaken until owners have enough information to make decisions regarding the land.

Slides have been posted to the website for owners to consider further.

Leo opened the floor to the Trustees to speak.

Uenuku Fairhall spoke to one of the comments that had come through regarding the fact that whatever housing proposal goes forward, there’s some real fear about the actual cost to get into a new place and that’s something that trustees and owners need to think about what is the best way to make it economically feasible for those who want to live there. The other thing to think hard about is for people to consider how long they want to be there. He also advised that housing was on the table at the moment for consideration however that is not necessarily going to be the outcome of any land developments.

Leo Watson laid out some protocols around speaking and requested owners to please keep it to the issues and the future.

Georgina said her whanau was concerned about the speed as to which this whole process has taken off, the proposal is the same proposal as to what has been presented consistently and persistently over the years but in a different shape and form. Only now have they been given the opportunity to have a say about any of it. She has three points she would like to raise:

Leo then acknowledged and thanked Georgina for the points she raised and her feedback would be taken into account. He then introduced the next speaker – Renee Kiriona

Renee acknowledged that the past three years have been a roller coaster for both sides and that there is clearly a significant number of owners who are upset. She agrees with trustees there needs to be a refresh, however before that, there needs to be a re-set and she would like to propose that ‘trustees stand down – if the owners want you back they will re-elect you back.’ Stand down and if you want to stand up again put your name in the hat and leave it up to the owners. The most important thing for a trustee is to listen to their people. Let’s re-set for everyone’s sake.

Broader concerns to be considered – not in favour of trust policies on the eligibility criteria of a term of Māori whenua governance experience to be a trustee. As with the qualification criteria which has now been removed, the policy is exclusionary and subjects the trust to the potential of retaining the status quo, rather than allowing owners to nominate and choose trustees based on what they can offer the trust and the whenua moving forward. He spoke for some time on his feelings about the trustees. He feels it is important that a trustee has a degree in environmental policy, environmental planning or environmental law because these regulations matter now, and going forward. He is concerned about losing customary rights, and whatever happens on the Ford block will affect Tumu Kaituna and Maketu lands. He does not want the Trust to consent to the easement on the road which provides access to the Ford Block and opening up Te Tumu to public access is contingent upon:

1. The ability to remove that easement by the Trust.
2. The establishment of customary rights along the entire coastline in accordance with the Marine and Coastal Area Takutai Moana Act 2011 to provide us with legislative authority over that coastline.
3. There be a meaningful tangata whenua representation on the development and management body of the Ford Block.

It is not who owns the land that has weight but who controls it. Owners are now positioned to play a larger role as mana whenua, not just landowners.

Leo acknowledged Arthur’s important contribution and asked him to please provide what he talked about in writing so it can be put on the website.

He then introduced Te Ohu.

There are three aspects critical to today and going forward:

1. For 7B1, he would like to ask all their people to not have any resolutions take place until as many owners as possible have visited the whenua.
2. He fears they get smashed by universal conformity – it is how councils operate and fears they will dictate the next 50 years of their future with how much they get off each and every one of us – all those Iwi who are not party to our whenua. A big income stream is laid up in that universal conformity.
3. To the trustees – let our people be the sole decision of our future.

Leo acknowledged Te Ohu’s korero and said a site visit has been planned.

Leo then summarised the slide regarding the Council Rates and Revaluation Process – as raised at earlier hui. He then talked about a rating revaluation that had taken place by the Council and how the valuations are not cognisant of Māori land issues. Needs to be a review and reset with the Council around rating generally, rating and their policy on Māori land currently, including rates remissions but also making sure that rates in the future don’t fall disproportionately on whanau who are seeking to live back on the land with their houses. Some changes are starting to come through legislation.

Leo handed over to Uenuku to encourage owners to take part in the online survey to ensure they can have their say.

Leo then talked about how voting might go and expanded on the points on the slide. He reiterated that this slide is looking at how owners might make a decision on voting processes and not an actual vote.

Leo again expanded on the points on the slide and suggested holding workshops in order for owners to provide their input and feedback.

Uenuku then expanded on some of the survey questions and reminded owners that there was an option to ask their own questions for the survey.

Trustee Emily Rota spoke and encouraged everyone to work together for the sake of the future.

The hui closed at 12.35pm with a karakia from Waldo Houia.